Jan 19th, 2020 my wife and I were promoted to black belt by Lucas Lepri, who many consider the greatest lightweight Jiu Jitsu fighter of all time. Today marks the one year anniversary of that day. To be promoted at the same time with my wife, in front of all our students, in front of everything that we’ve built seemed so surreal. It’s a beautiful memory that will last a lifetime for us. In some ways it felt like a second wedding. It was a very proud moment where 11 years of training came together with a major goal that was accomplished.

Let me take you through what happened that day. Both Tammy and I really didn’t expect to be promoted.  To our surprise one of our best friends and student John Brattelli coordinated with Professor Lepri and came out with the black belts behind his back! Professor Lepri had pulled ol’ switcheroo so that we wouldn’t think we were getting promoted. Meanwhile John Brattelli made the hand off and had the belts prior to the event starting. lol Upon realizing what was happening I went into shock and extreme excitement.  I watched as my wife started crying because she knew that we had finally done it. We accomplished a goal that we wrote on paper 11 years ago.

I was filled with all sorts of emotions that I couldn’t even articulate. Sort of which felt like extreme happiness, mixed with excitement and all sorts of other surprising feelings. My face was doing this twitching thing because of all the different conflicting emotions that were surfacing. I didn’t cry, but I felt stunned. Like I didn’t know how to respond to something that I knew was a very big event in our life. When looking up at all our students I could see how happy everyone was for us.  This was more than a celebration for ourselves it was something that our whole school was a part of.  In a way they probably felt elevated as well.  It’s an incredibly humbling experience when someone with the prestige such as Lucas Lepri puts his signature of approval on your black belts.  It is truly an honor to represent one of the greatest of all time.

When it comes to the black belt speech that everyone traditionally gives. I really thought that I would have this super inspirational speech for people whenever it happened. In reality when it hits you your adrenaline starts pumping and then you start saying things you didn’t think you’d say. I remember giving a lot of credit to my wife for all the sacrifices and the commitments she’s made to help us get to this point. I made sure to thank our students and I thank our Professor Lucas Lepri for the promotion and the opportunity to represent.

11 Years ago We wrote some goals on a piece of paper. We wanted to achieve the level of black belt in BJJ and we wanted to run our own Jiu Jitsu school. Two of those goals were now realized and we’re excited to set new goals and see what the future has in store for us and our Jiu Jitsu family. 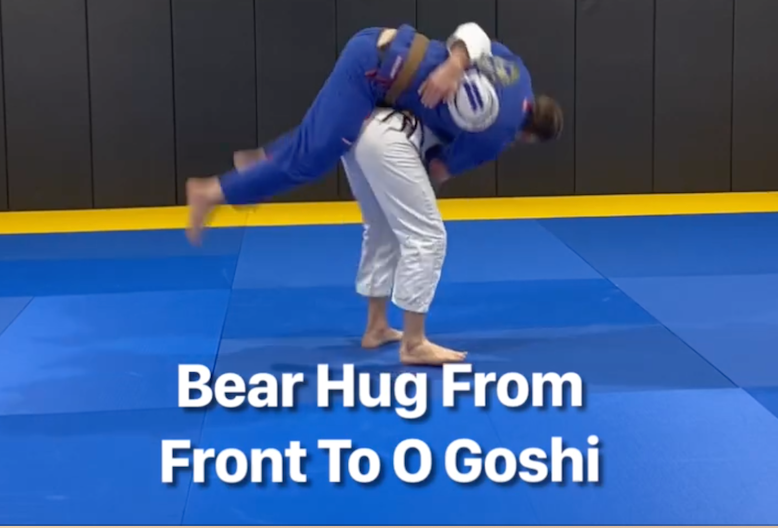 GET IT NOW
Close 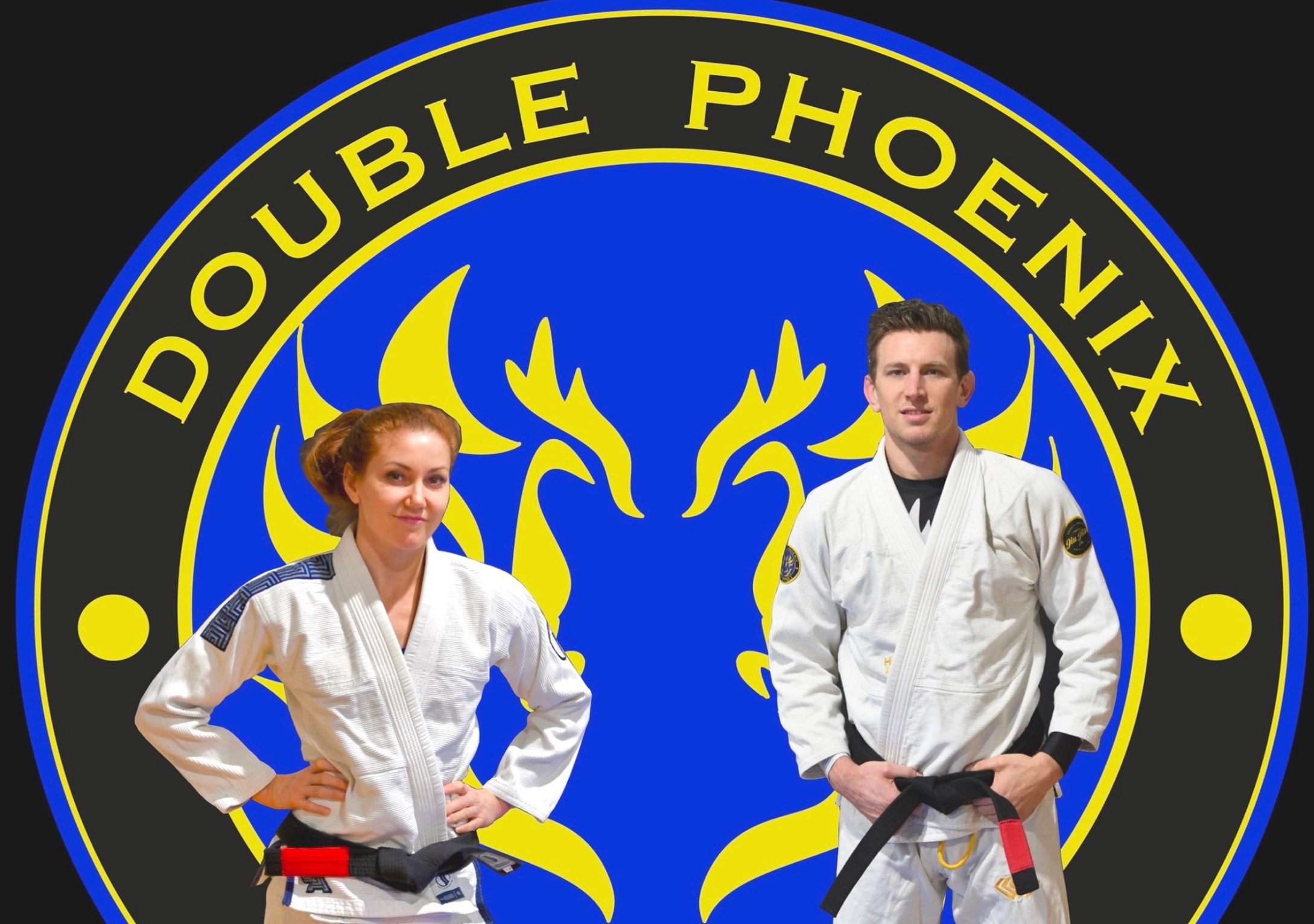