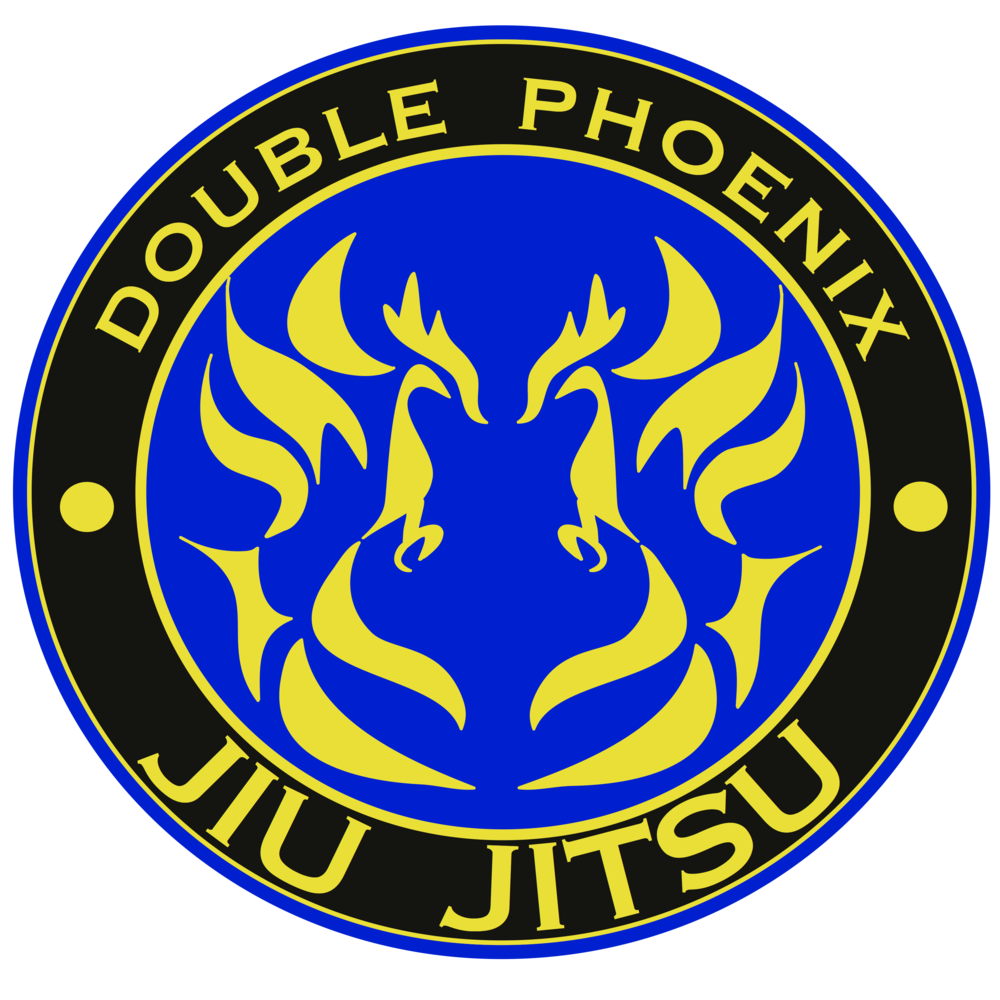 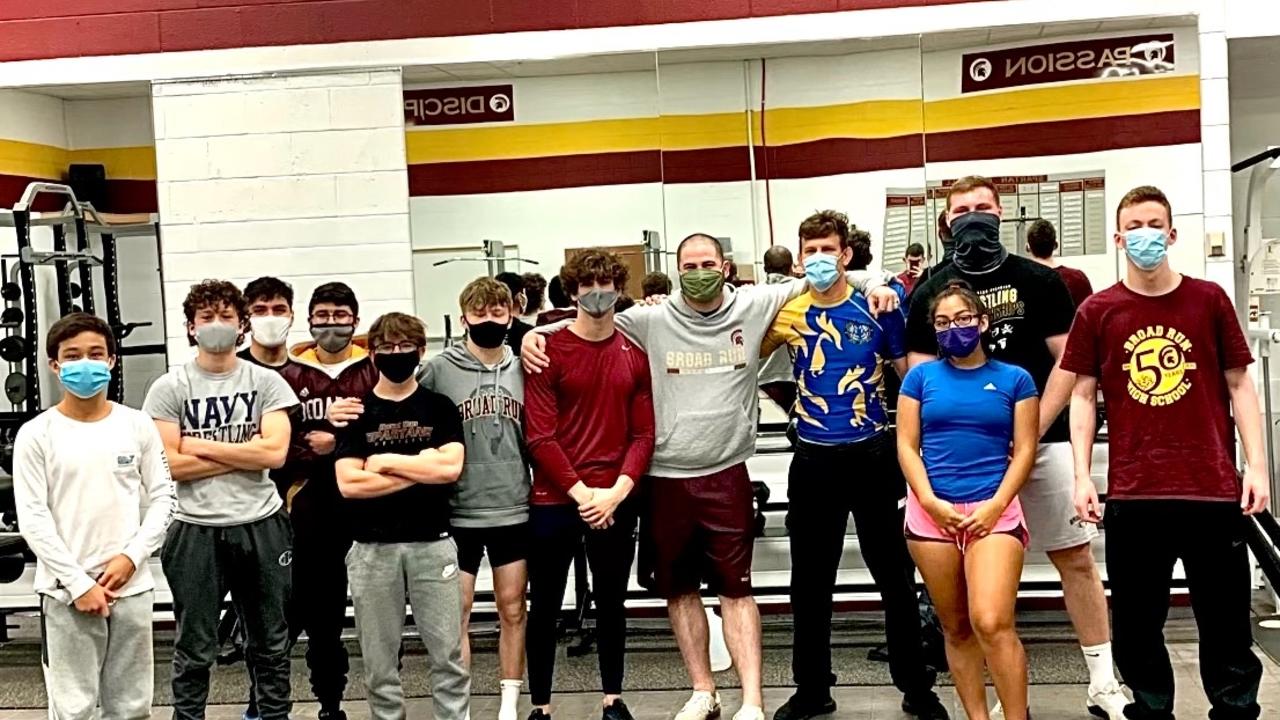 Coach Tanner of Broad Run High School invited Coach Kyle of Double Phoenix Jiu Jitsu to come talk to their team about mental game, dealing with failure and perseverance. Coach Kyle has been coaching and teaching for 9 years.  He has many champions that he and his wife Tammy have developed.

He talked about creating a more powerful meaning In your head for when you “fail”. For example when you experience “failure” in training instead of stacking disempowering meanings like “I’m losing, I’m messing up or making mistakes” focus on making the failure mean something else like “I’m good, I got this, I just need to make an adjustment.”

Several athletes in the room shared their mental game issues and we were able to breakdown that they were making identity level beliefs that didn’t empower them. In turn this would effect their performance. For example, if you believe that your opponent is better than you, you are a lot less likely to beat them. Contrast that with when you believe that you are the best you are a lot more likely to end up on top. Of course the work that we put in has to match the beliefs that we hold. We can’t have a grand belief but not put in the work to make it a reality. Coach Kyle doesn’t like the term fake it till you make it.” But rather he prefers “believe it till you are it”.

In Jiu Jitsu we are stuck in all sorts of uncomfortable positions that we have to stay composed to get out. It’s useful to say positive things to your self like “I’m going to get out of this and come back because I am a champion!”

Wrestling is an amazing sport because you literally have to give all that you’ve got to accomplish your objective.

Many people can benefit from grappling sports like wrestling and Jiu Jitsu and judo. We would recommend that you search BJJ near me and get started at your local Brazilian Jiu Jitsu school today! Check out Double Phoenix Jiu Jitsu if you’re in the Sterling VA area. 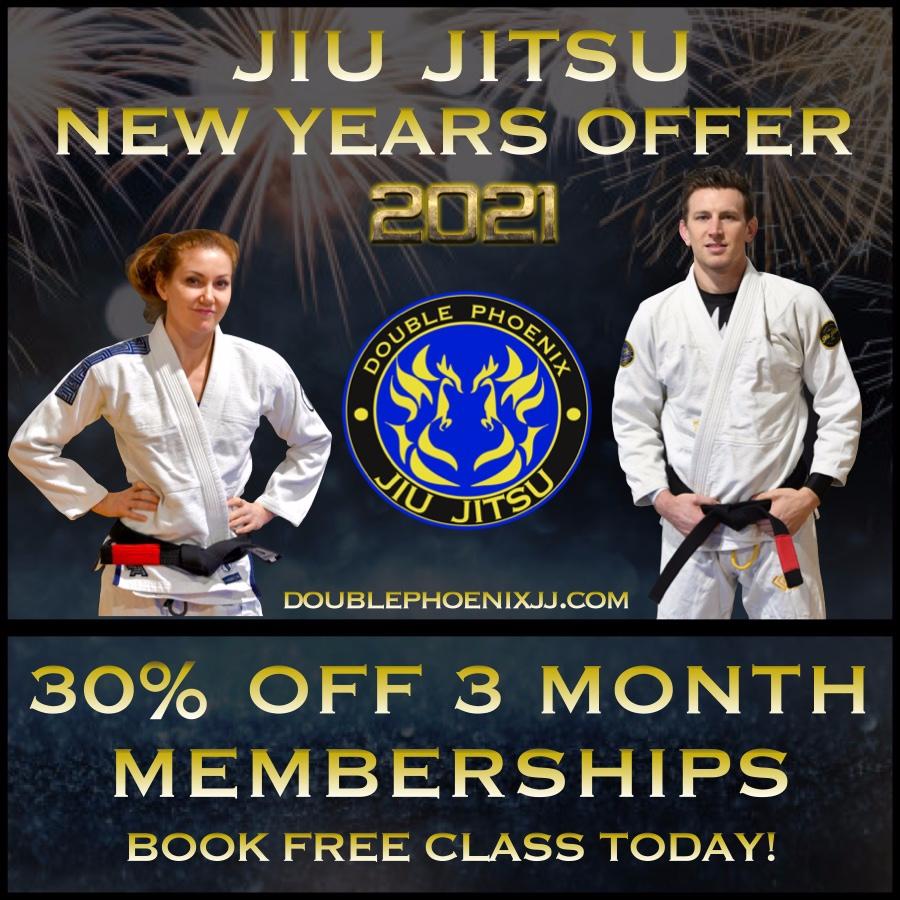